The pottery made on the Chita Peninsula, especially in Tokoname City in Aichi Prefecture, is known as Tokoname-yaki. Kilns have been at work here for about 900 years, and in the pottery region of the Chita Peninsula remains of 1,200 ancient kilns, outnumbering those found in any other part of the country. Production peaked during the 12th and 13th centuries, at which time an estimated 3,000 kilns were built, and Tokoname-yaki was shipped throughout Japan.

Initially, the products were religious items such as jars for storing Buddhist sutra scrolls. In the 14th and 15th century production shifted towards items for household use including pots and large storage vessels. In the 18th century evolution towards the current style of Tokoname-yaki began with the creative input of artisans. Then, in the 19th century, the red clay teapot, the best known of all Tokoname-yaki items, was created. The iron-rich clay comes out an attractive brownish red color after being kilned. These days the pots are mass-produced and used daily in many ordinary households. 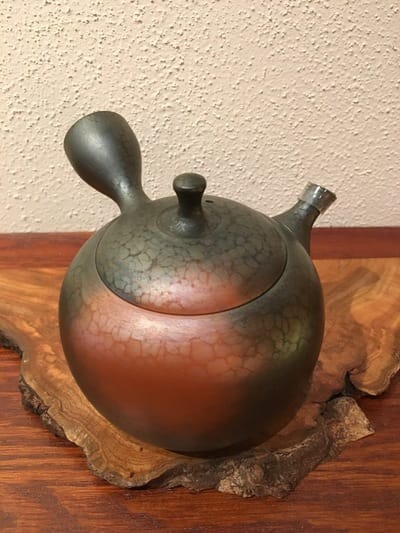 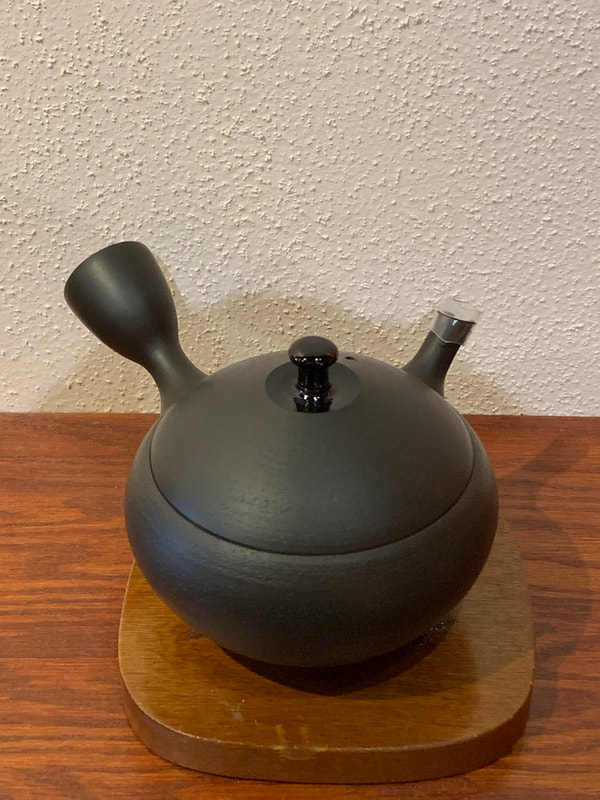 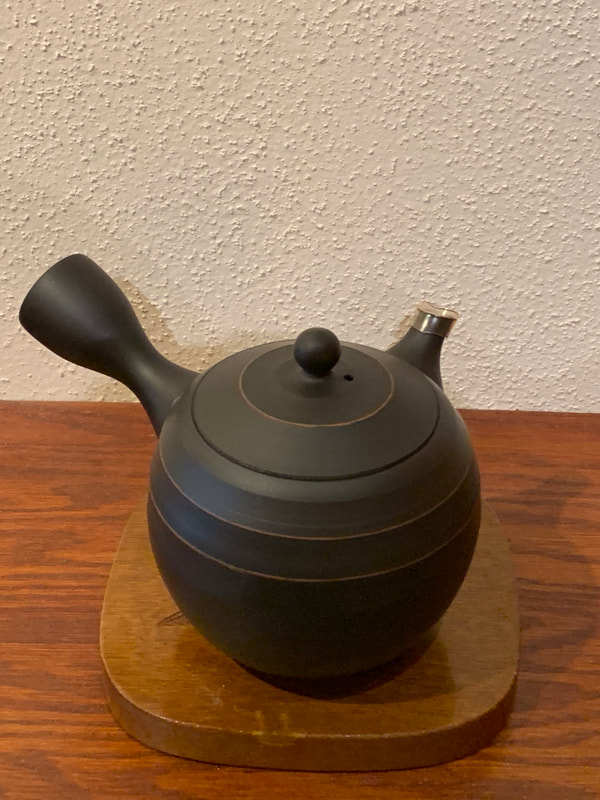 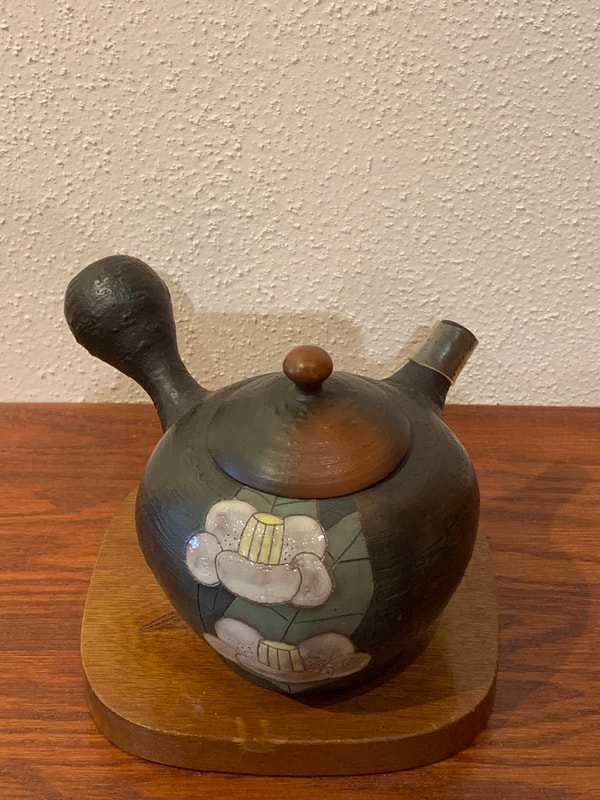 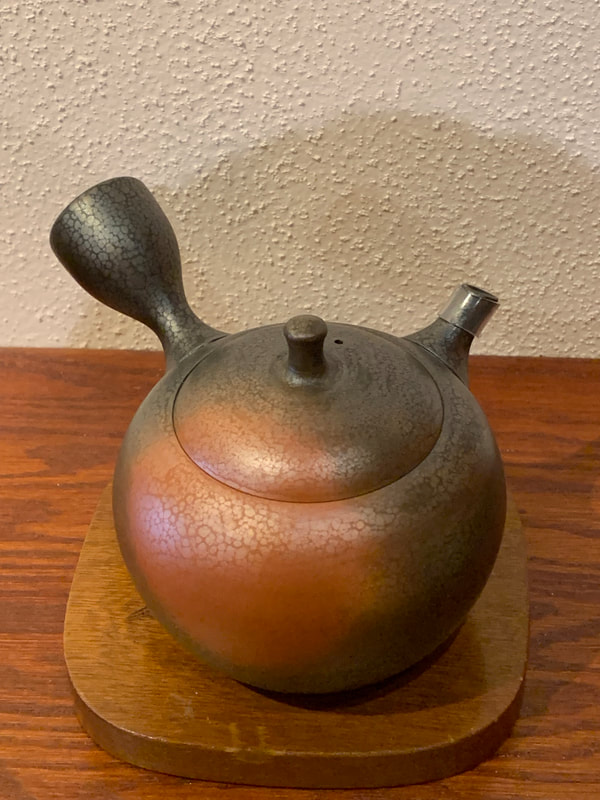 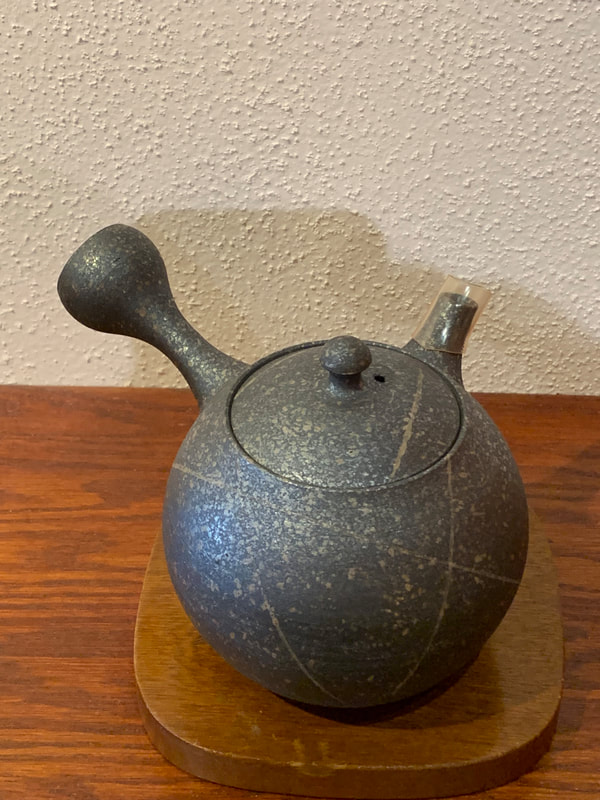 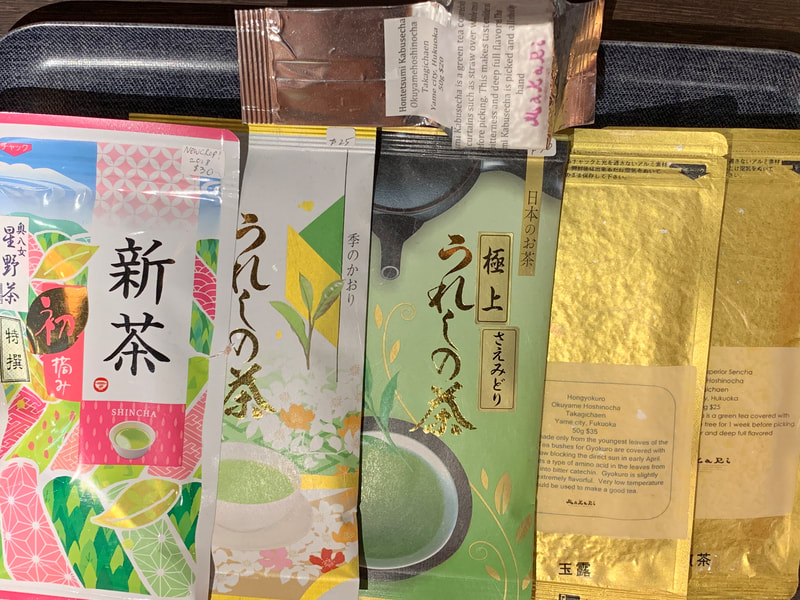 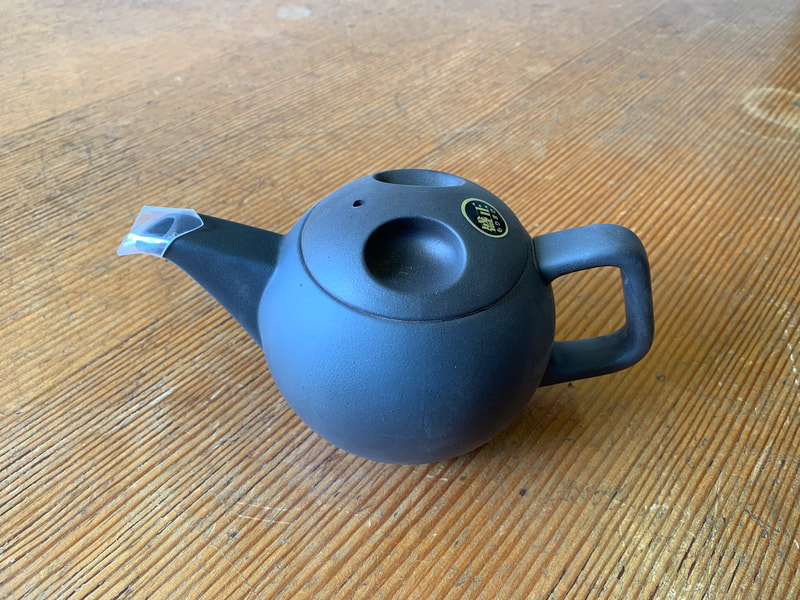 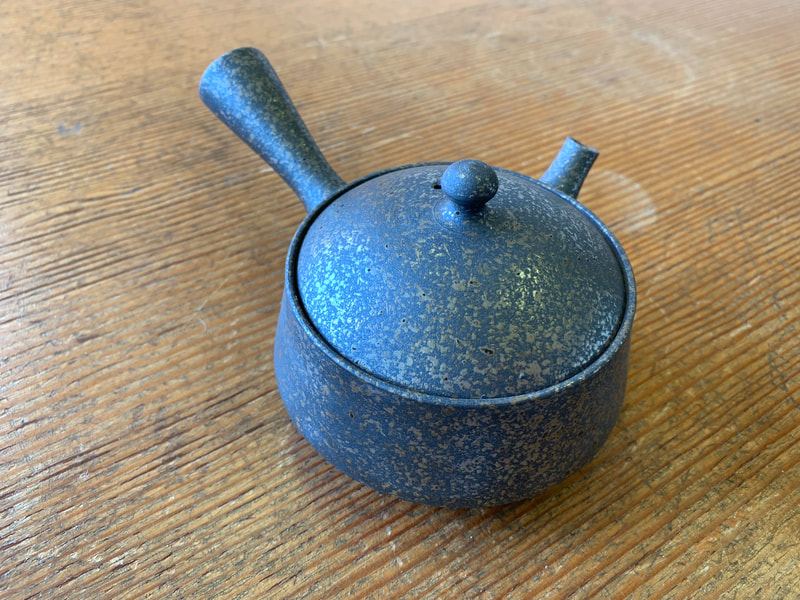