Hasami, Nagasaki is one of the foremost pottery districts in Japan. Porcelain was first made in the area almost 400 years ago, during the Edo Period, and was not only distributed all over Japan but also exported to Europe through the port of Nagasaki.

The size of HASAMI PORCELAIN products are based on a fixed module. Mugs, bowls, trays… all share the same diameter so they can be stacked freely, stored and transported easily. They are also multi-functional. For example, a tray can also be used as a lid.

The inspiration behind the stacking mechanism, and the functionality of nesting, come from tiered boxes - traditional lacquer ware - used in Japanese cuisine. HASAMI PORCELAIN, like tiered boxes, can be used in various scenes - indoors and outdoors, individually and as a set. 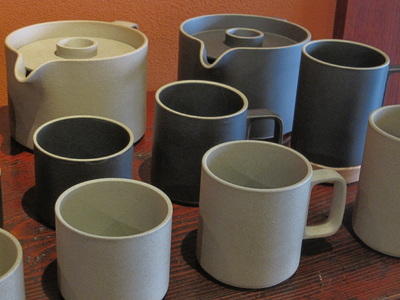 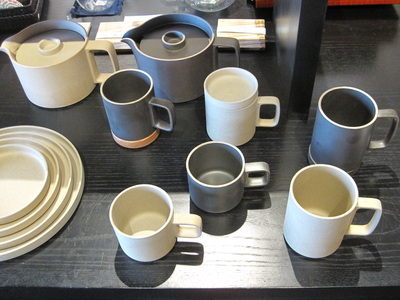 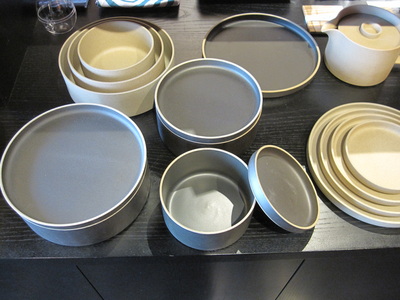 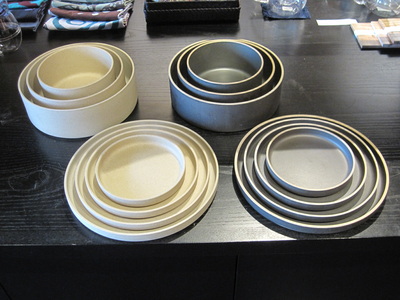 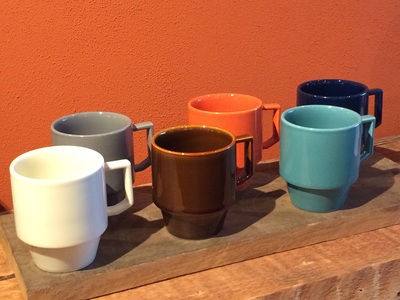 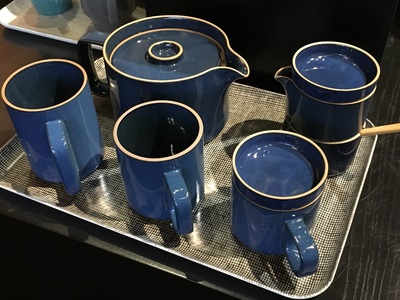