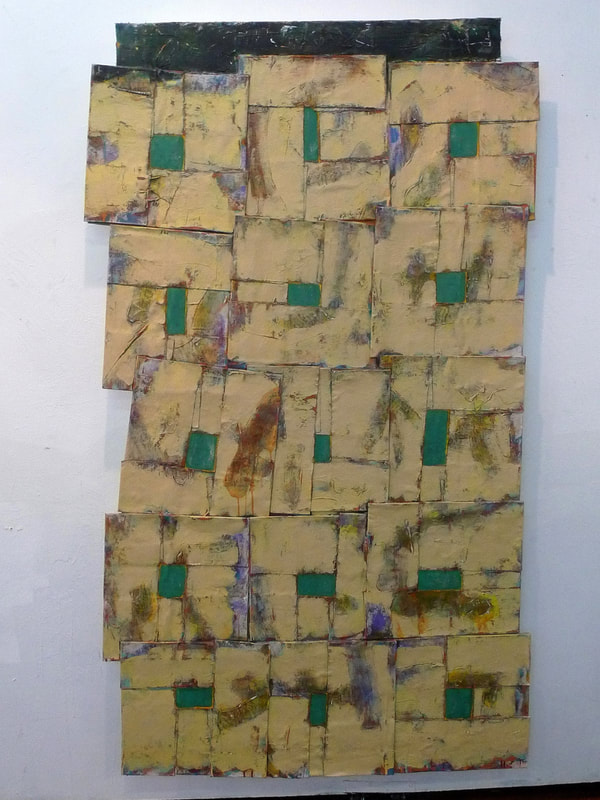 Born in Yokohama, Japan, Hiromitsu is a collage painter working in the tradition of Origami (the art of folding paper). In Hiromitsu’s case, the canvas serves as the paper, and the gentle manipulation of its surface is how he conveys intricate textural landscapes. The multiple layers of colors in his folded canvases are revealed by sanding the canvas surface. Interested in the juxtaposition and vitality of collaged pieces of canvas, he uses them to accentuate other emerging shapes in his compositions.

Hiromitsu Kuroo’s works are held in the permanent collections of Miyagi National School of Technology, Tohuku University of Art and Design, and by the city of Yamagata, Japan. Kuroo lives and works in Brooklyn, New York.  Kuroo was a featured artist in the Yamagata Rising Artists Exhibition held in 1999, where he was interviewed on Yamagata TV. In 2002, his Yamaguchi Gallery solo exhibit was featured in Kahoku Newspaper. 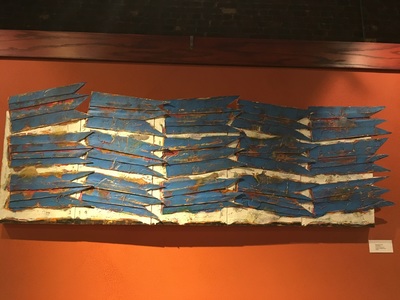 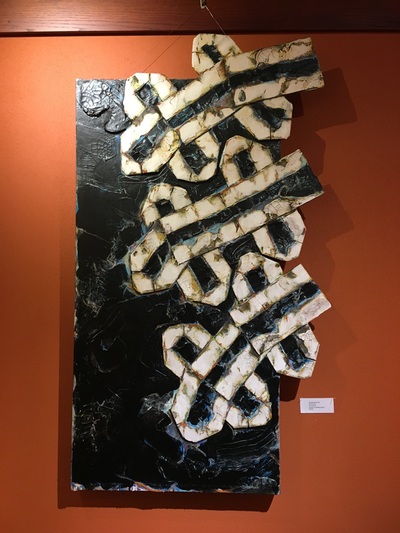 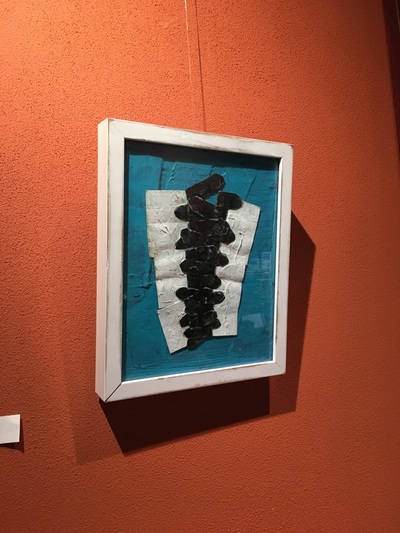 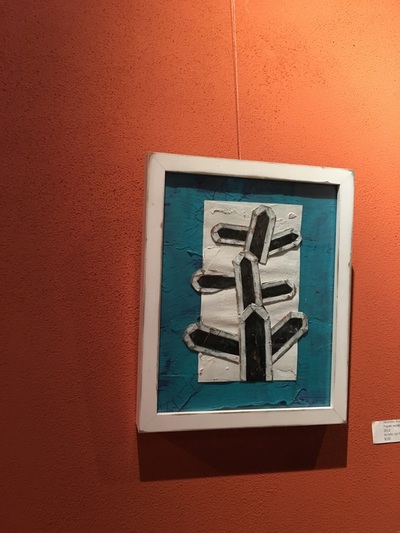 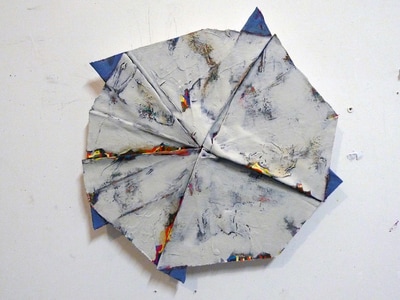 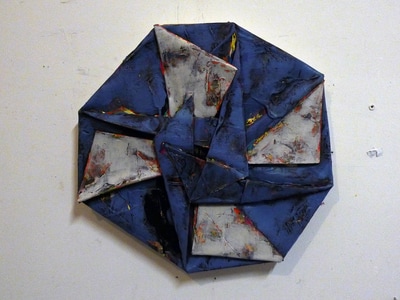 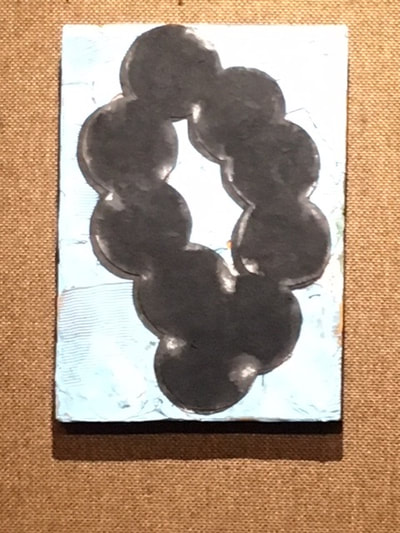 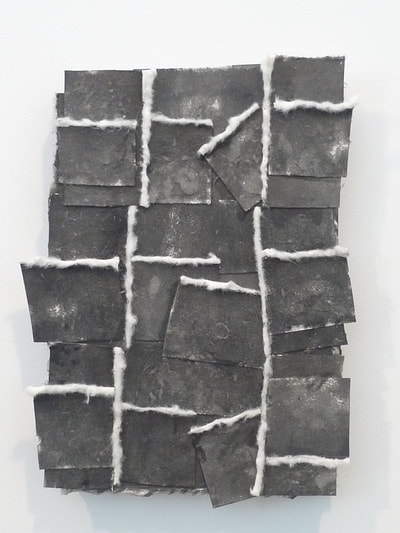 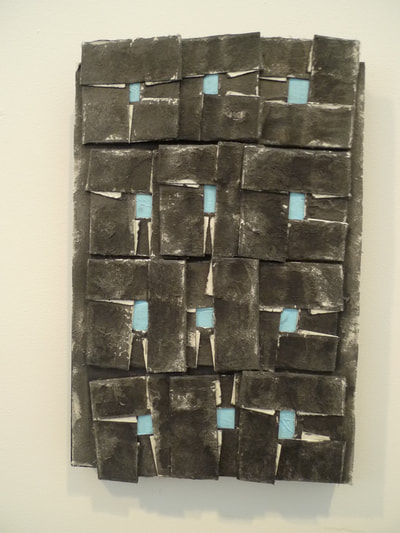 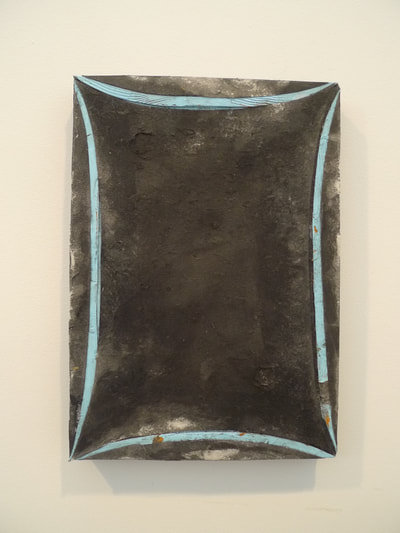 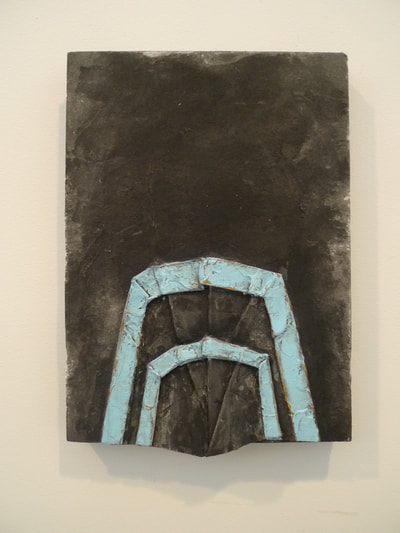 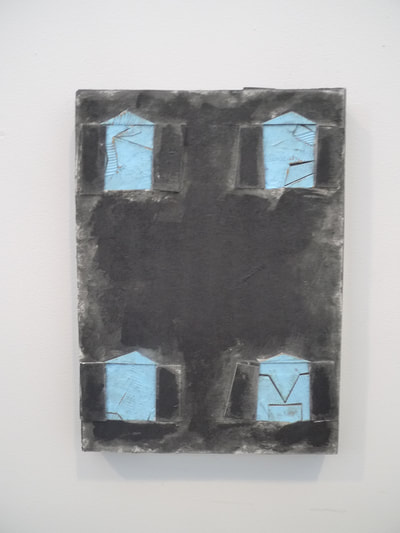 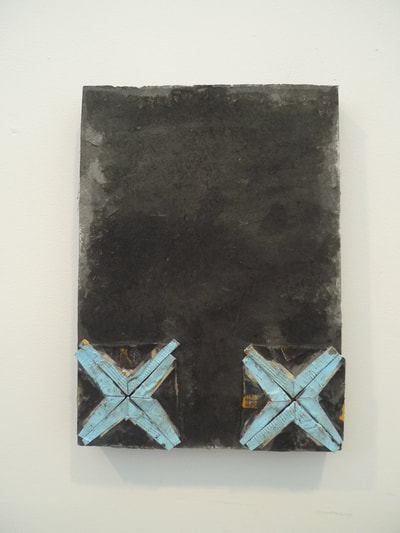 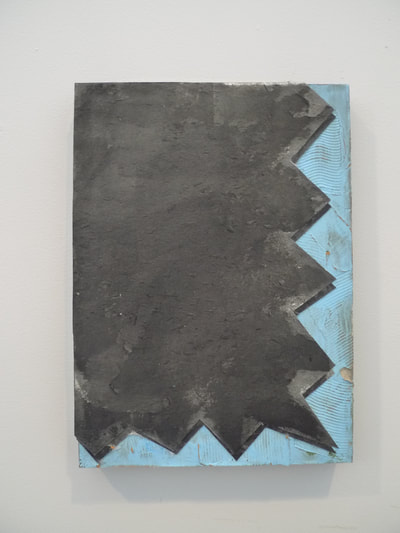 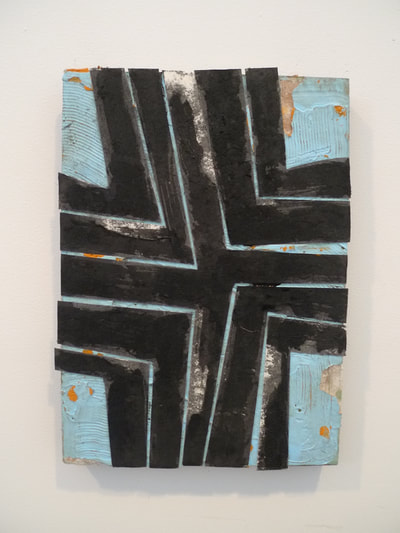